Due to major storms in February The Los Angeles County Department of Public Health has declared an ocean-water-quality rain advisory for all county beaches earlier in the month.
It’s a well known fact that county officials always recommend not to get into the water after a significant rainfall, storm and natural flooding.

This not only washes away streets and hillsides but El Nino water damage that hit Southern California also effected properties and the coastline. Listen to the National Weather Service

“By far the big headline today will be the surf [with] 10- to 15-foot sets over west-facing beaches in Orange County, L.A. and Ventura counties. We don’t normally do surf warnings unless it’s over 15 feet,” said Curt K

"These guys are the best! Definitely my top pick for water restoration services and if..."

"Great service every time! We had a flooded room from a fire sprinkler. Thank you larry"

"The weekend I was at my condo in Cali I saw there was mold growing in my shower due to..."

"I would feel absolutely confident in referring your company to others! I have already..." 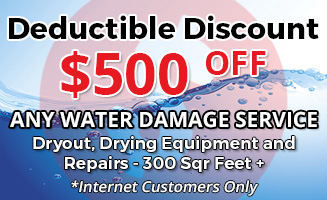 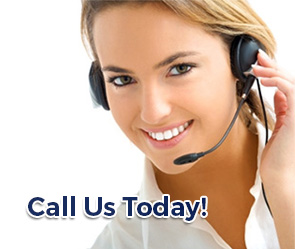 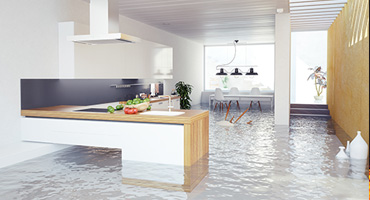 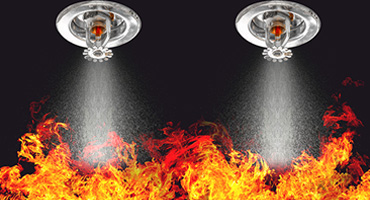 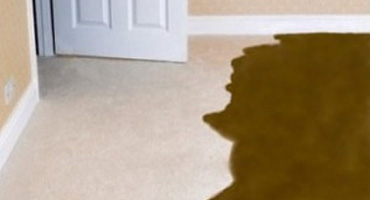 Ask About our *$500 Off Emergency Deductible. 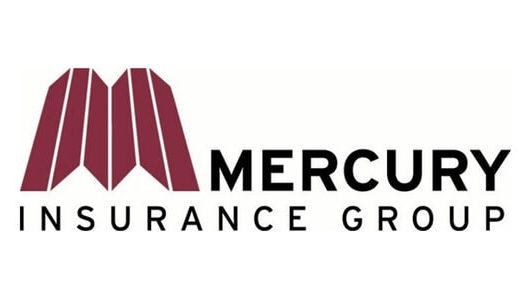 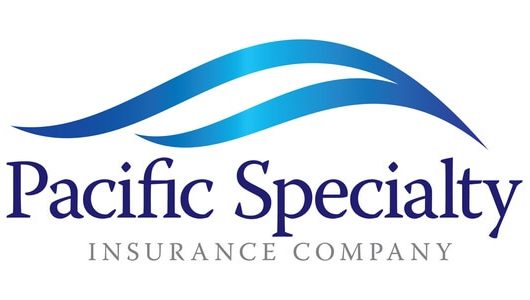 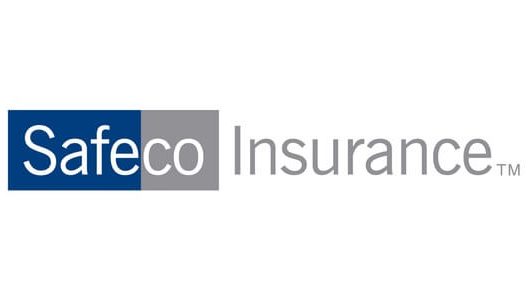 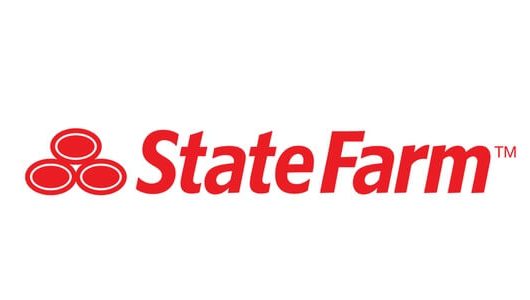 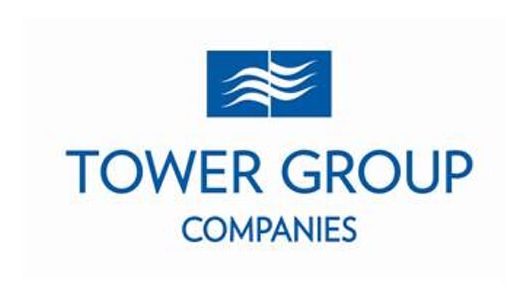 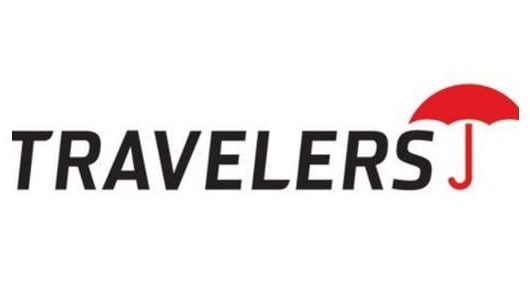 Get Your FREE Estimate!